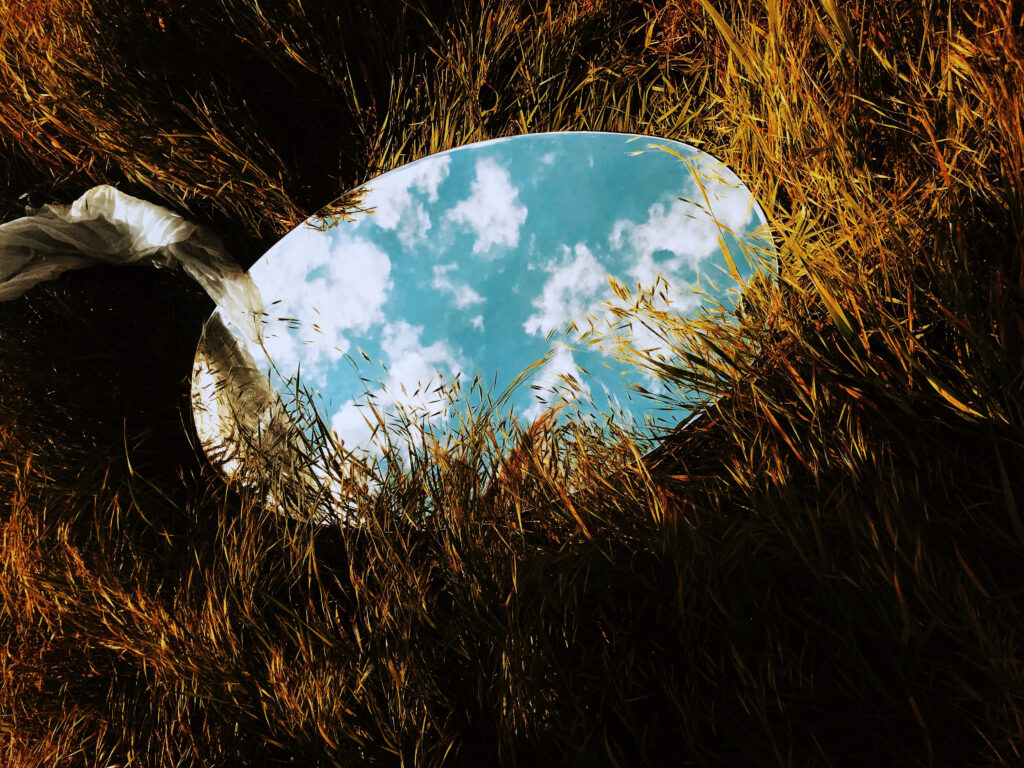 I read an article about climate change geoengineering projects earlier today, which reminded me of a proposal several years ago.

Apparently Russian engineers once thought it was a good idea to place giant mirrors in space to illuminate cities at night in mid-winter.

So here’s the basic idea behind space mirrors: take a sheet of mylar (the stuff they use to make those shiny helium-filled balloons) about 75 yards in length, stretch the stuff over something resembling a kite frame, and launch it into space. Once there, angle it so it catches a few rays and gives them the ol’ redirect to Earth.

It sounds far-fetched, perhaps, but it could work. I can personally vouch for the tough nature of mylar, since it took me a little over an hour to break into the bag of coffee beans this morning. (Of course, that could also be because I was attempting to function before drinking any coffee.)

It will be difficult, however. For one thing, scientists have to handle this mirror very, very carefully. Considering the fact that you get seven years bad luck for breaking an average-sized mirror, I’d hate to think what snapping one of these would mean.

For another thing, launching the mirror would mean folding the mylar structure like a road map, packing it into a capsule and then unfolding it in orbit. It is a well known fact that road maps never fold and unfold the same way twice; another well known fact is that the creases of a road map always rip at the intersection of The Road I’m Currently On, and The Road I Need To Be On In Five Minutes To Make This Job Interview.

If these same scientific principles apply to mylar there are two possible outcomes: 1) the robot arm assigned to deploy the mylar mirror will crumple it up in frustration and toss it into the back seat of the capsule or 2) the rips on the creases in the mirror will leave pockets of darkness in certain cities, which will lead to isolated pockets of random screaming and fish stick usage.

There are some dangers to consider if the mirrors are successfully deployed too. I mean, I hope they give these cities some warning when they’re going to turn on the mirrors. Otherwise we’ll have situations like this:

MUGGER IN DARK ALLEY: This is a stick up. Give me all your money or I’ll shoot.

[Mirror is turned on]

YOU: I yam not impressed.

There is also the danger the mirrors could be misused by other species. I mean, if we believe the X-Files, there are aliens traipsing here all the time — and who can go by a mirror without stopping to check themselves? We’ll have Neefnoofians combing their hair and making shadow puppets over Moscow. They may even get so distracted when flying by that they’ll crash into Earth — in which case we’ll have to paint OBJECTS IN MIRROR ARE CLOSER THAN THEY APPEAR on them, which will be a big pain in the glass, if you ask me.

If we can avoid those dangers though, I think mirrors in the sky would be great. It would brighten many a winter day without running up electricity bills. Some astronomers complain that mirrors will ruin the view, but since these same guys currently have to scrape smog off their telescopes, mirrors couldn’t be much worse. Besides, if they’e that keen, they should push for an orbiting observatory where nothing will get in the way — except maybe those Neefnoofian tourists.

And just think of the advertising possibilities mirrors would provide! A soda company could buy morse code message slots, turning the mirror on and off to spell out (carefully) “Coke® is it!” over different cities. Gives a whole new meaning to northern exposure, doesn’t it?

Space mirrors: definitely a concept to reflect on.

Photo by Inga Gezalian on Unsplash 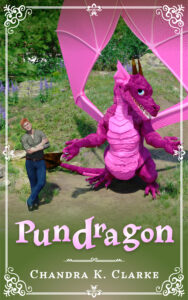