You are here: Home / Humor / Give Blood, Play Hockey 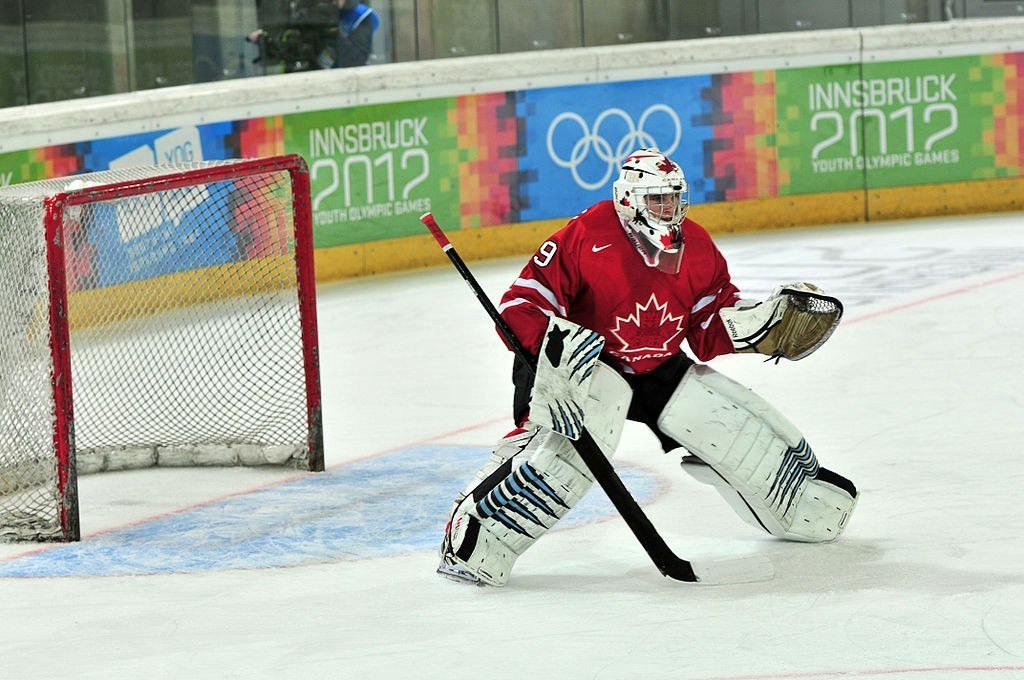 It’s winter here in North America: the leaves are gone, the temperature outside is freezing, and … thousands of people are paying perfectly good money to sit in freezing cold arenas.

That’s right, it’s hockey season for the National Hockey League and fanatics everywhere are devouring the regular seasion. This means that driveways are not being cleared, dishes are not being done, and loved ones are writing letters that begin with “Dear Sweetest: The kids and I moved out during 2nd period. We might send a forwarding address when we find a new apartment.”

So, following my longstanding policy to promote relationship harmony, I am going to try to help non-hockey fans understand what all the fuss is about. With that in mind, I proudly present:

Hockey: NHL Hockey is game where 10 very large men move around at top speed on an ice surface while balancing on what amounts to oversized razor blades. The players carry around hunks of lumber called sticks, which they used to hit a slab of hard rubber called a puck. The first object of the game is to use the puck to pick off as many spectators in the stands as possible. The second object is to try to hospitalize members of the other team. Occasionally, players will also try to score goals. The game is divided into three 20-minute periods, each of which lasts a little over an hour.

Stanley Cup: A) The championship trophy coveted by all hockey players. B) A piece of protective equipment belonging to a guy named Stanley.

Penalty: A punishment handed out by a referee to a player who gets caught doing something that is against the rules, such as: slashing, knifing, thumping, elbowing, evading taxes, cross-checking, embezzling, kneeing, biting, gunning down, tripping, or saying nasty things about the other guy’s mother.

Referee: A position created by kindhearted NHL officials to employ players who have become vision-impaired as a result of slashing, knifing, thumping, elbowing …

Coach: A man who’s job it is to A) swear at the referees, B) swear at the players and C) swear at the spectators. As a rule, these men are physically incapable of smiling, even after their team scores a goal.

Goalie: A masochist who has to catch rock hard pucks with various soft bits of his body (i.e.., face, stomach) as 250 lb. men rush at him on skates without a reliable braking system.

The Bench: An area where the players sit between shifts on the ice. In a TV broadcast, the camera will zoom in for extreme close-ups of The Bench area so you can see your favorite player bleed, spit, or clean his nose.

Butterfly: A) A goal tending style in which the goalie keeps his knees together and feet slightly apart. B) What a player sees after being cross-checked into the boards. See also Stars, Chirping Birds, and Large Blue Spots in the Field of Vision.

Intermission: A pause between periods when fans are entertained by a large, unattractive piece of  ice-resurfacing machinery called a Zamboni.

Butt-Ending: A) A penalty for striking an opponent with the top of the shaft of the stick or B) what I landed on the last time I tried to skate.

Rink Music: Rousing tunes played during lulls in the action. For example, enthusiastic hockey fans can often be heard yelling “chaaaaaarge!” after the cavalry tune is played. Confused curling fans, who figured they’d purchased World Curling Championship tickets from the scalpers outside the arena, will yell “sweeeeeeep!” after this tune is played.

Faceoff: A threat issued by one player to another, i.e.., “Call my mother that again, and I will rip your faceoff.”

Clutch and Grab: A) A defensive style of play often used by slower teams to prevent faster teams from using their speed. B) What a player does to his Stanley Cup region after he gets kneed by an opponent. 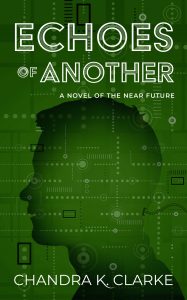